Today, Sareb Board of Directors has approved the business plan that will govern the company for its 15 year lifespan.

The business plan contains detailed information on the portfolio of purchased assets, as well as the emission characteristics of secured and subordinated debt. Thus, it incorporates all of the assets purchased from the Group 1 banks (Bankia, Catalunya Banc, NCG Banco, Banco Gallego and Banco de Valencia) and Group 2 banks (Liberbank, BMN, CEISS and Caja3), although in more detail in the case of the former.

The approval of this document is an important step in the short history of Sareb, and now allows the company to focus on the management of its assets, now that its capital structure is completed and the final shareholders are in place.

In addition, this approval fulfills one of the recommendations made by the IMF and the European Commission who, in their latest report on the reestructuring of the Spanish banking sector, stressed the importance of a “robust and credible” business plan to ensure the success of Sareb.

In general terms, the plan establishes the guidelines on which the divestment process of Sareb’s portfolio, which currently has assets worth 50.449 billion euros, will rest. The plan envisages that three quarters of the revenue will be generated from the sale of real estate assets, and the rest by way of loans.

Sareb expects to sell virtually half of its housing portfolio (42,500 homes) over the first five years. It is also expected that some of the residential properties that it manages will be let out.

The plan envisages an overall return of between 13 and 14 per cent for its shareholders, which is similar to that detailed in the initial document.

Measures relating to conflicts of interest in government bodies

Similarly, Sareb’s Board of Directors today approved the Conflict of Interest and Related-Party Transactions Policy, which strives at all times to preserve the company’s interests in decision making by the company’s governing bodies.

This Policy goes beyond abstention requirements imposed by the Corporations Act, as it also prevents directors affected by a conflict of interest to access information from the transaction or decision that is underway.

Additionally, measures for the regular communication of activities, which will allow for the prevention and detection of potential conflicts, have also been established. The Conflicts of Interest and Related-Party Transactions Policy will be published shortly on Sareb’s website (www.sareb.es). 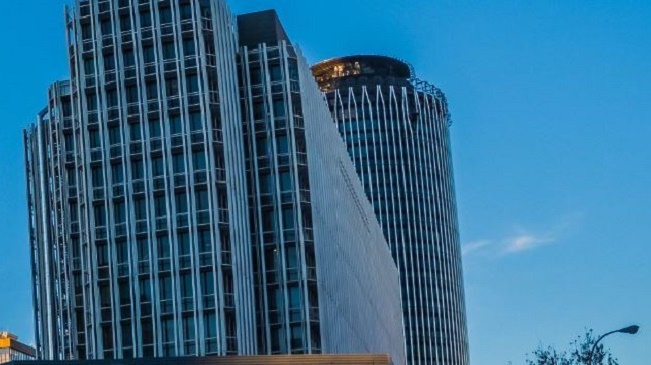 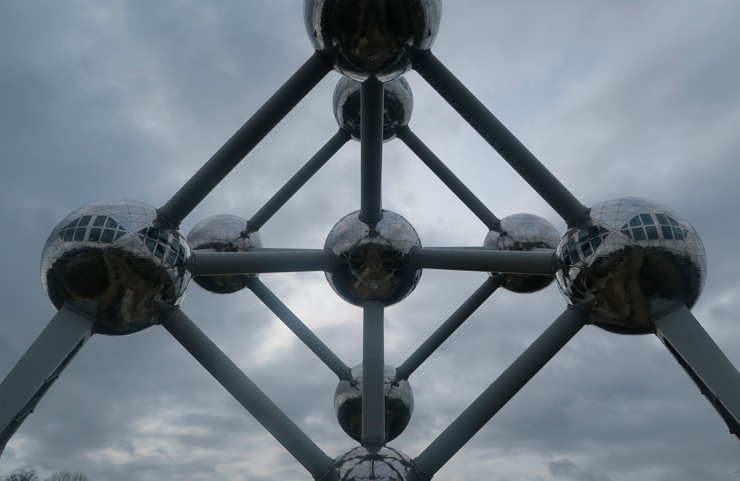 Sareb: a model for other European economies to follow according to South EU Summit