Under the terms of the agreement, TREP will pay an indicative price of 12.17 euros per share of the Socimi less the value of the next dividend payment to be approved at Témpore’s Extraordinary General Meeting, which will take place on August 5, 2019. TREP will extend its purchase offer under the same conditions to existing minority shareholders, who represent 0.88% of Témpore. The price results forma a competitive process launched by Sareb to which national and international investors were invited and represents Témpore Properties’ market value.

This indicative price per share puts a value on the shares of the company of 329.5 million euros, which is 10% above its market capitalization at the close of the MAB on July 4, 2019 and 17% higher than the original IPO value.

Témpore manages a portfolio of more than 2,200 residential rental units located in major cities across Spain. Sareb will retain a 24.12% stake in the Socimi.

Under its new shareholder structure, Témpore will remain listed on the MAB and continue to be led by CEO Nicolás Díaz Saldaña. Témpore’s headquarters will remain in Madrid. As part of the transaction, TREP will assume four of the seven seats on Témpore’s Board of Directors. The appointment of Michael Abel, Matthew Coleman, Daniel Valenzano and Jonathan Farrell as new directors representing TREP will be submitted for approval in Témpore’s upcoming Extraordinary General Meeting.

Témpore Properties was established in November 2017 to bring to the market part of its rented residential portfolio – in metropolitan areas of large cities- and was listed on the MAB in March 2018. To date it is one of the largest residential Socimis in Spain. 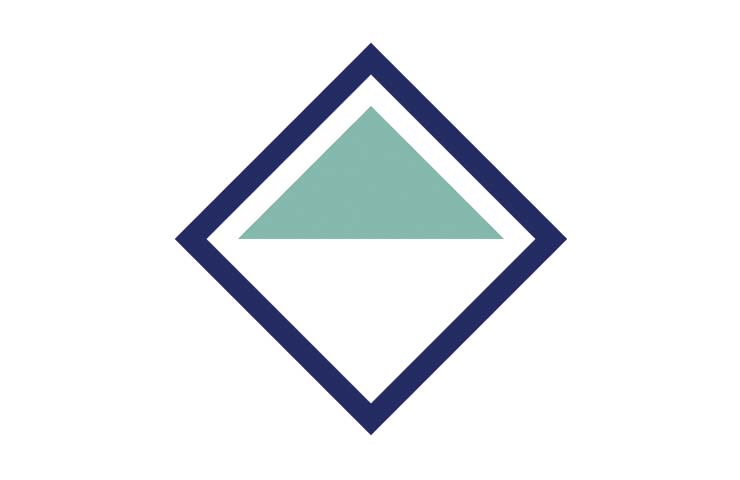 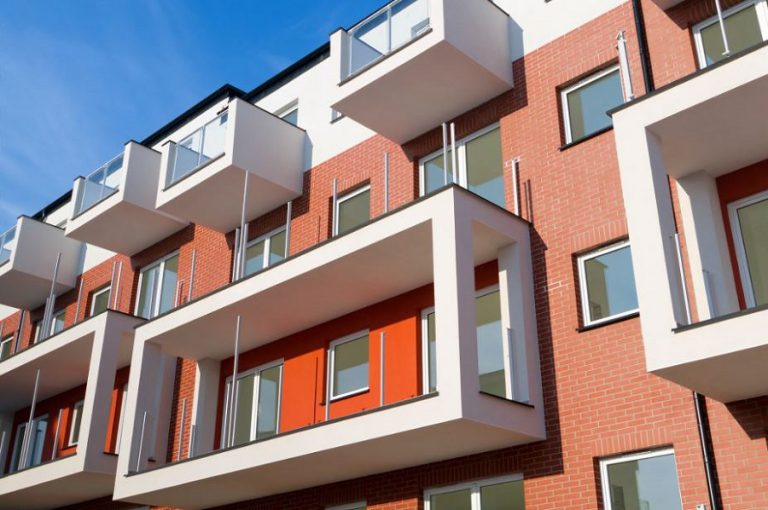