Sareb has, for the first time, put homes on the market which it has now completed after acquiring them unfinished when Sareb was founded. A total of 34 developments comprising 700 homes are being marketed, with prices ranging from €32,000 to €390,000.

The properties, along with another 1,300 new-build homes, form part of Sareb’s “Première Homes” campaign and can be viewed on the following microsite www.SarebCasasDeEstreno.es. The servicers working with the company (Altamira Asset Management, Haya Real Estate, Servihabitat and Solvia) are responsible for the marketing of all these assets. Each home on the site has a basic information sheet, as well as several exterior and interior photographs and a map detailing the property’s location.

“Completing unfinished developments in areas where there is pent-up demand, forms part of Sareb’s strategy to maximise the value of the assets received and successfully achieve its mandate to sell them and book the highest returns possible”, confirms Juan Dios, Portfolio Director at Sareb.

Breakdown by location of developments completed by Sareb

Sareb has completed one development comprising 112 new homes in Asturias. The most affordable apartment in this development can be bought for €47,300, whilst the most expensive stands at €159,600. Sareb is also marketing two other projects which it has completed in the north of Spain, in Cantabria. One is located in Miengo and features 17 homes, whilst the other is in Ampuero and boasts 22 villas.

Sareb has put 200 completed homes on the market in Catalonia. The lion’s share are located in the Barcelona province (114), spread between Barcelona city itself, Santa Coloma de Gramenet, Viladecans, San Cugat del Vallés, Terrassa, Torelló, la Roca del Vallés, Begues and Canet de Mar. The remaining homes can be found in Tarragona (46), in Mora d’Ebre, Mora la Nova, Segur de Calafell and L’Hospitalet de l’Infant; and in Girona (32 between Cassá de la Selva and Torroella de Montgri). The most affordable home completed by Sareb in Catalonia is located in Mora D’Ebre and can be acquired for €52,500, whilst the highest-priced home is a villa development in Begues, which has an asking price of €390,300.

In Castilla y León, a 24-home development has been put on the market in Valladolid. The most affordable home in this development comes in at €71,800, whilst the most expensive stands at €143,600.

Sareb has also completed homes in Castilla La Mancha, more specifically almost 100 in Ciudad Real. Two developments have gone on the market in this province; one in Puertollano (85); and one in Miguelturra (13 apartments), the latter being home to the most affordable property, which has an asking price of €35,900.

In the Region of Madrid, 12 homes are being marketed in a development to the south of the city of Madrid itself. This development’s most affordable apartment can be purchased for just below €198,000, whilst the other end of the price range is topped by a home on the market for €265,500.

Seven developments completed by Sareb and comprising a total of 170 homes are on the market in the autonomous region of Valencia. Most of these are located in the Valencia province (108), in Gandía, Tous, Picassent, Alberic, Carlet and Monserrat. In Alicante, 62 homes are being marketed in a development in Torrevieja, where a one-bedroom apartment can be bought for €32,100. A villa development, which features a private swimming pool in Picassent boasts the region’s most expensive home, with a price tag of almost €219,500. 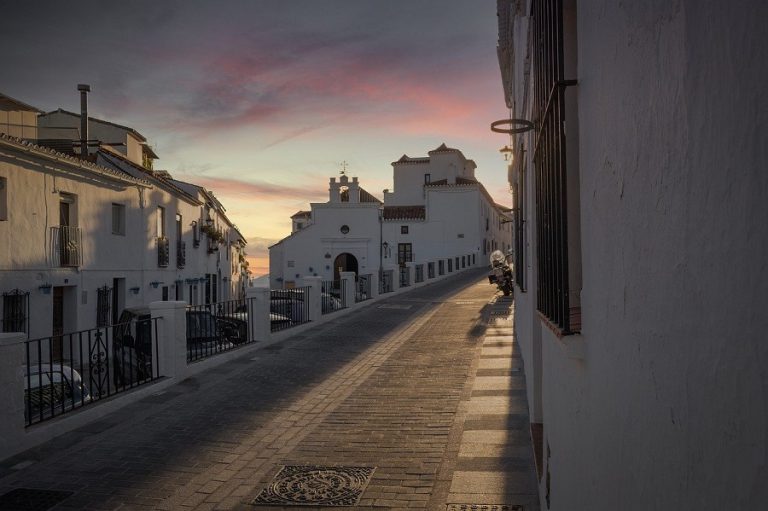 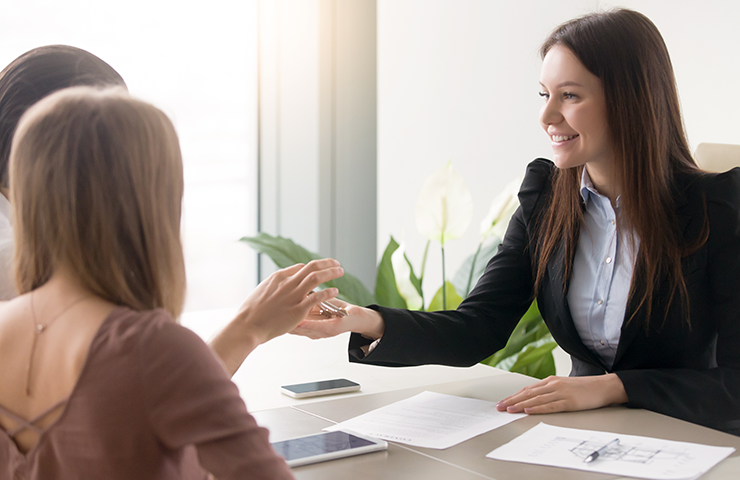