Through a competitive tendering process, Sareb has awarded Haya Real State, Servihabitat and Altamira the management and administration service of three asset portfolios which until now were being handled by various banks that had transferred assets to Sareb. This involves nearly 126,000 assets distributed between property and loans worth around 41,200 million euros at the time of transfer to Sareb. Pending final signing, the agreements with a five- to seven-year duration will go into effect on 1 January 2015.

This selection joins the portfolio awarded just over a month ago to Solvia. Said portfolio was composed of 42,900 assets with a purchase value of close to 7,000 million euros.

The decision marks Sareb’s completion of the so-called Ibero Project. This initiative was launched a few months ago to select operators to take over administration and sale of the company’s assets beginning on 31 December 2014, the date on which the contracts signed with the nine financial institutions generating the company’s balance sheet expire.

The Ibero tendering process sparked tremendous interest and saw high participation from operators providing these types of services, referred to in the industry as servicers.

From among the bidders, Haya Real Estate has been selected to manage –for a period of five years- a package of 52,000 property-guaranteed loans generated by Bankia and subsequently acquired by Sareb for a total of approximately 18,000 million euros.

The portfolio awarded to Altamira Asset Management is made up of 44,000 properties and developer loans generated by Catalunya Caixa, BMN and Caja3. Sareb paid approximately 14,000 million euros for the allotment.

The last portfolio, which will be transferred to Servihabitat, contains 30,300 properties and loans from NCG, Liberbank and Bank of Valencia. At the time of transfer to Sareb these assets are valued at around 9,200 million euros. This portfolio and that assigned to Altamira have been awarded for a period of seven years.

Winners were chosen following extensive evaluation of the technical and operational requirements of the offers submitted. This was an extremely complex process, given that each participant submitted various proposals according to portfolio nature and temporal horizon in management.

The selection process was also carried out in accordance with Sareb’s framework of best practices in transparency, concurrence and management of conflicts of interest. The process was overseen by an external auditor tasked with ensuring rigour and competence throughout the procedure.

“The selected servicers have wide-ranging expertise and experience in the management of real estate and financial assets. They also provide guarantees of swift and effective migration of their own platforms and fulfilment of efficient yield targets”, assured Belén Romana, president of Sareb.

Sareb CEO Jaime Echegoyen believes that “the agreement with the servicers enables us to embark upon a new stage, being fully adapted to the new demands of a market that is beginning to show signs of recovery and which calls for reliable, organised structures for operating in an increasingly more competitive environment”.

The four servicers chosen by Sareb will pay out some €600 million euros. According to the agreement reached, this figure is to be established as a guarantee of progressive recovery by servicers depending on the service provided and compliance with targets set.

By means of the process, Sareb seeks to attain higher quality and efficiency in the management of its assets by making the most of the emergence of new operators specialising in third-party management. Seven institutions generating the Sareb balance sheet declined to provide this service.

Under the new contracts, Sareb has entered into an agreement with servicers to deliver more professionalised and efficient portfolio management. This will allow the company to uphold its disinvestment mandate more effectively.

The contracts thus encompass specific commitments for bringing more dynamism to commercial activity, conducting management focused more closely on land and driving forward the rental market, which Sareb deems strategic. Requirements include, among numerous components, more intense loan management, closer direct contact with developers holding loans with the company and faster proposal processing time. In operational terms, the change in servicers will empower Sareb with greater portfolio control capability by gaining a higher number of management indicators, in addition to enhanced automation and integration in the processes established with the servicers.

Within the company, Sareb has recently created a new structure, referred to as the Global Transformation Area. This division is dedicated to ensuring orderly migration of awarded portfolios and a smooth transition from former to new portfolio managers.

Sareb opens the regional office for Catalonia, Aragon and the Balearic Islands 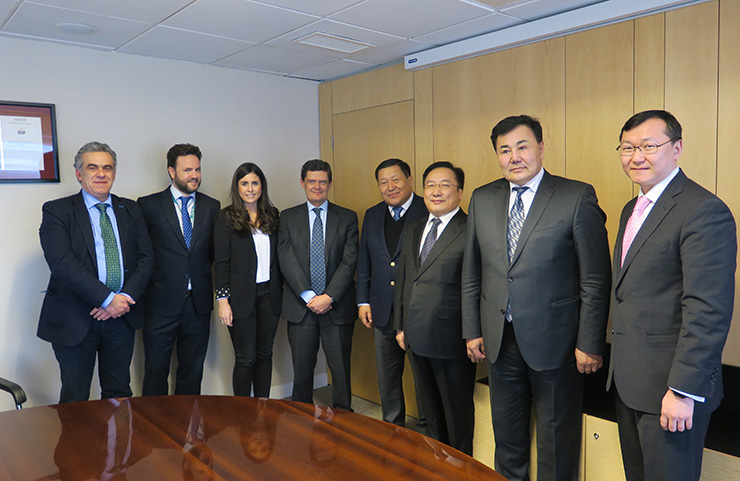 Sareb meets with delegation from Mongolia to explain its business model 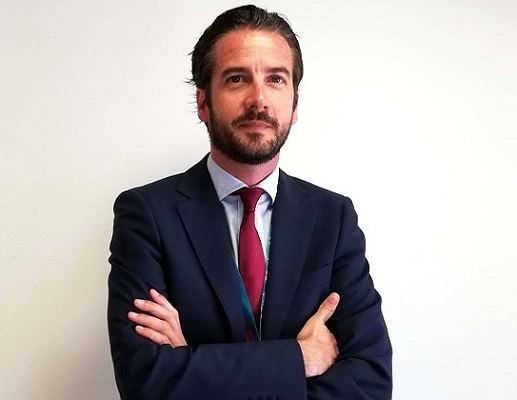