Sareb has bolstered its management team with the appointment of Javier García del Río as company’s Executive Managing Director, alongside Executive Chairman Jaime Echegoyen. The newly appointed manager will head up the company’s business with immediate effect.

“The appointment of Javier García del Río – who boasts an extensive track record in the sector – will help to drive the new business strategy launched last year further forward. A strategy that is designed to increasingly turn us into more of a real estate company”, said Jaime Echegoyen.

Last year, the company made a series of strategic decisions aimed at safeguarding the value of its portfolio and boosting both its efficiency and operational capacity. One of these was to launch a plan to step up the rate at which it is converting its loan portfolio into properties, drive new housing development and improve its planning management of developable land. This year, the company has expanded its office network to cover every region of Spain, and implemented a new portfolio management model with one of its servicers, Haya Real Estate.

Javier boasts tried and tested experience in the real estate sector. Between 2014 and 2019, he held the position of Managing Director at Solvia, a company that became a market leader under his management and was one of the four servicers appointed by Sareb to manage and market its portfolio. He also worked as Deputy Managing Director at Banco Sabadell, after he joined the company in 2012 from the Caja de Ahorros del Mediterráneo. Before that, he worked as Project Manager at The Boston Consulting Group up until 2010. Having trained as an Industrial Engineer, Javier also holds an MBA from the Instituto de Empresa.

Javier’s arrival at Sareb will strengthen the management team, just months before the company reaches the halfway point in its mandate – a mandate it received from the financial authorities to gradually sell off the assets acquired from the banks that received government funding during the financial crisis. To date, Sareb has almost halved its loan portfolio – primarily comprising non-performing loans – and sold over 100,000 properties. In addition, Sareb has cancelled over 30% of the debt that it issued to acquire these assets.

Reorganization in Sareb to improve management of its portfolio 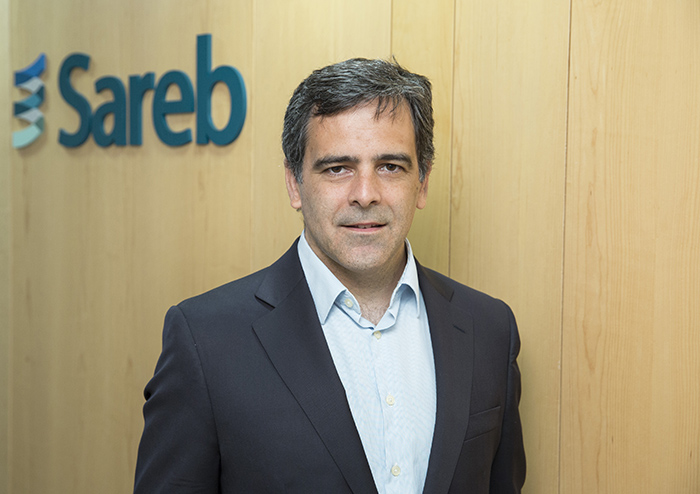