Sareb implemented a new strategy in 2017, aimed at both providing transparency to loan sales processes and opening them up to a broader investor base, previously limited to large institutional investors. In July, it launched a specialised platform pilot phase on its website, publishing various groups of loans along with all the corresponding information and documentation that could be of interest to professional investors. Three of the servicers that work with Sareb (Haya, Altamira and Solvia) also implemented similar initiatives on their online platforms.

In July, Sareb published the first set of non-performing loans on its online platform, with an average value of €10 million per loan, and invited 30 professional investors to participate in the sales process. The company received non-binding offers for every single loan on sale, and ultimately received binding offers for 70% of the loans.

Having tested the platform, Sareb published a new set of loans several days ago, with a total par value of €550 million, and an average par value of close to €13 million each. The company expects to receive non-binding offers over the course of January from the investors who are currently signed up to the platform.

Three of Sareb’s servicers also sold loans via their own online platforms (Altamira, Haya and Solvia). Almost 95% of these loans were secured against completed homes and plots of land located in Catalonia, Andalusia, Madrid, Valencia and the Balearic Islands. The collateral for the remaining loans comprised offices in Madrid and hotel properties in Girona.

The European Central Bank holds an estimated €1 trillion of unpaid or non-performing loans (NPLs), an incredibly large sum that it would like to see reduced via the introduction of legislation aimed at promoting secondary sales markets.

The company’s Executive Chairman, Jaime Echegoyen, commented: “It is Sareb’s duty to innovate and secure an increasing number of these transactions by creating new sales channels, tapping into new types of investors and providing these assets with greater transparency”. 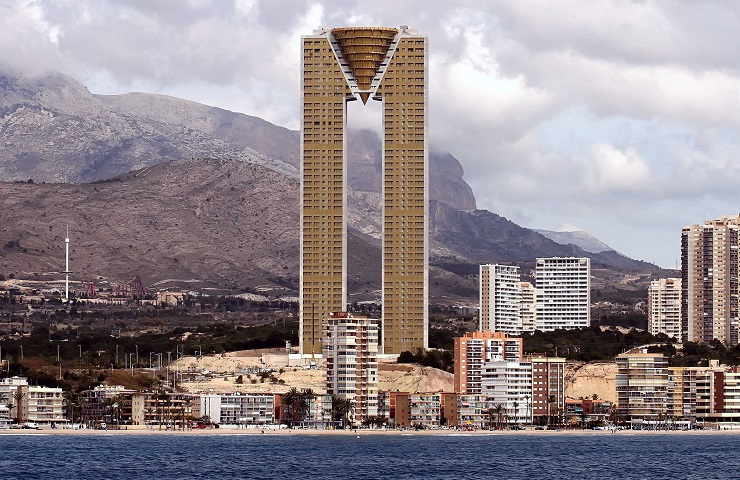 Sareb sells the loan secured by the In Tempo building in Benidorm, Alicante, to the fund SVP 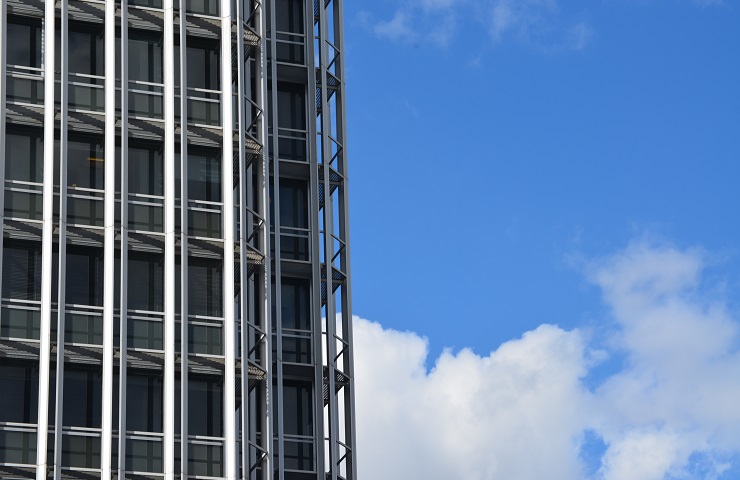