This reduction in losses was primarily due to the fall in the financial burden caused by a reduction in the company’s debt and a reduction in interest rates. In this regard, Sareb, which during H1 2015 made debt repayments charged to the previous financial year of €500 million, has repaid a total of €5,753.8 million during its first two and a half years of activity, meaning that over this period it has reduced the level of government-assisted private debt at its creation by 11%.

The disinvestments that the company has made during its first two and a half years have resulted in a reduction of 14.7% in its total assets, thus advancing compliance with the aims for which the company was created.

As regards the specific business activities engaged in during the first half of the year, these were affected by the gradual entry into force of the asset management agreements signed with the new servicers: Altamira Asset Management, Haya Real Estate, Servihabitat and Solvia. The laborious migration process, which was particularly intense during the first half of this year, caused a slowdown in sales rates.

Over the same period, Sareb also handled a total of 5,413 proposals from debtor businesses, of which 38% were collateral sales transactions, primarily through Sales Grouth Plans (PDVs).

During the first half, total revenues amounted to €1,629 million, down 10% on the previous year.

Highlights include the final completion during this period of six real estate developments that had originally been put on hold. These can be added to the 24 completed since the company’s creation. During the first six months of the year, Sareb also reactivated a further 11 developments, with an investment of €5.2 million. The company also approved the development of 13 plots of land in Andalusia, the Community of Valencia, Catalonia, Galicia and Madrid.

The company forecasts an improvement in its business over H2 2015, given the recovery of the real estate sector, the completion of institutional deals and the various sales campaigns planned through to the end of the year. In line with developments in the real estate sector, Sareb is also affected by seasonal factors which result in an increase in its business activities towards the end of the year.

On 2 October, the Official State Journal (“BOE”) published a Bank of Spain-approved circular which set out the criteria for valuing Sareb’s asset portfolio. The rules establish that half of the company’s assets must be valued using the new methodology by the end of 2015, meaning that the company will be working with the majority of the real estate sector to value the properties through to the end of the year.

These valuations are expected to give rise to provisions due to the impairment of certain assets, and this will have an effect on the company’s results and its shareholder equity levels. Sareb’s shareholders have stated that they are willing to convert some of the subordinated debt held by the company into share capital. These equity instruments amount to a value of €3,600 million. 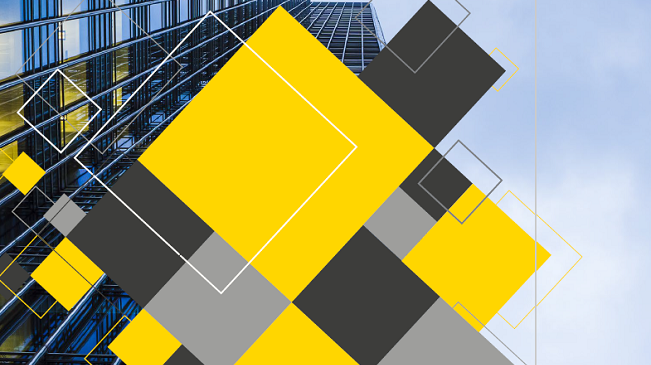 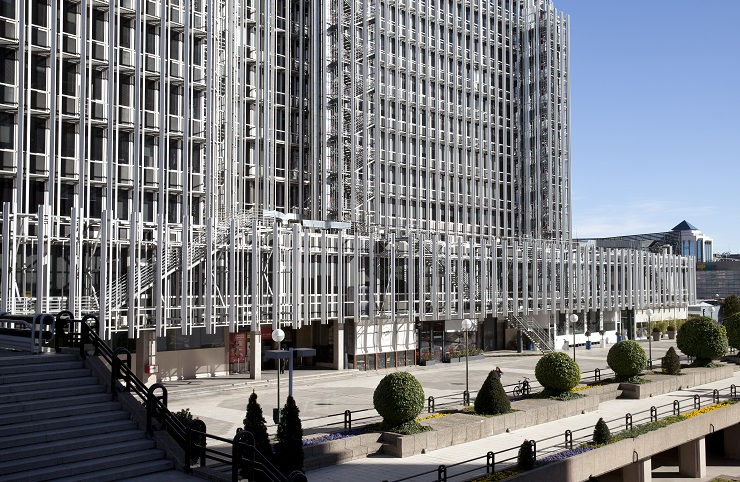 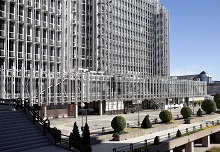